Greetings from the HFID Executive Board.  We are a friendly and diverse group of students that love to travel, socialize, and  debate  about exciting development issues.  We meet every Sunday afternoon at 3pm at the Lamont Forum Room to plan weekly meetings, fall and spring forums, and of course our international trips.  We also highly encourage interested students to come visit us during that time to see the inner workings of HFID. We hope to see you there!

Bunyada (Mos) Laoprapassorn (Co-President) is a sophomore living in Mather and is originally from Bangkok, Thailand. Mos has been an active member of HFID since 2012, and she plans to concentrate in Economics with a language citation in Chinese. On Campus, she is also involved with Global China Connection and Harvard National Model United Nations. She enjoys spending her spare time traveling, playing badminton and creating her own cookie recipes.

Esther Lim (Co-President) is a junior concentrating in Human Evolutionary Biology with a secondary in Global Health and Health Policy. Having lived abroad in Korea, she is particularly interested in the healthcare in the Korean peninsula and in China. In her free time, she enjoys swimming, playing the cello, going to concerts, baking, and traveling.

Sierra Fan (Co-Director of International Programming) is a sophomore concentrating in Economics with a secondary in Environmental Science and Public Policy, she is passionate about renewable energy, infrastructure development, and education policy and has worked in the Philippines, Nicaragua, and Indonesia. She enjoys ballroom dancing, art history, and traveling.

Tamara Fernando (Co-Director of International Programming) is a sophomore concentrating in Medieval European History and Literature. She is interested in challenging global definitions of development, investigating cultural relativity and learning about women and gender issues.

Rose-Ann Thomas (Co-Director of On-Campus Programming) hails from the greatest city on Earth—at least that’s what the average New Yorker will tell you! During the school year, however, she lives in one of the “coziest” rooms in Kirkland House. A junior planning on joint concentrating in East Asian Studies and Social Anthropology, Rose-Ann’s interest in international development was stirred when her interest in Global Health led her to take classes such as SW 25 (Case Studies in Global Health) and intern abroad at a private medical management firm. Specifically, she’s interested in the health and human rights issues facing China as the country continues to develop, but she’s always interested to hear about any new international development news!

Sahar Ashrafzadeh (Co-Director of On-Campus Programming) is a freshman planning to concentrate in Molecular and Cellular Biology with a secondary in Global Health and Health Policy. She is interested in public and global health, education reform, and human rights. In addition to HFID, she is involved with Brevia research magazine and the Harvard College Undergraduate Research Association. She enjoys playing the violin, drawing, traveling, and going on adventures.

Mason Barnard (Co-Director of International Development Research and Ambassador Program) is a current sophomore in Quincy House from Denver, Colorado trying to decide between Social Studies and Organismic Evolutionary Biology for a concentration. After a service trip to Peru in high school, his interest in international development and global health issues grew, prompting him to get involved with HFID, the Harvard International Review and similar other groups on campus. He hopes to strengthen HFID’s connection to local NGOs and to expand the Harvard community’s knowledge of development and all its complications.

Eunice Lee (Fundraising/Finance Chair) is a freshman planning to concentrate in either History or Government. She is a new member of HFID and is interested in development projects that focus on female empowerment and maternal health. In her spare time, she enjoys baking, listening to NPR, and traveling to different continents. 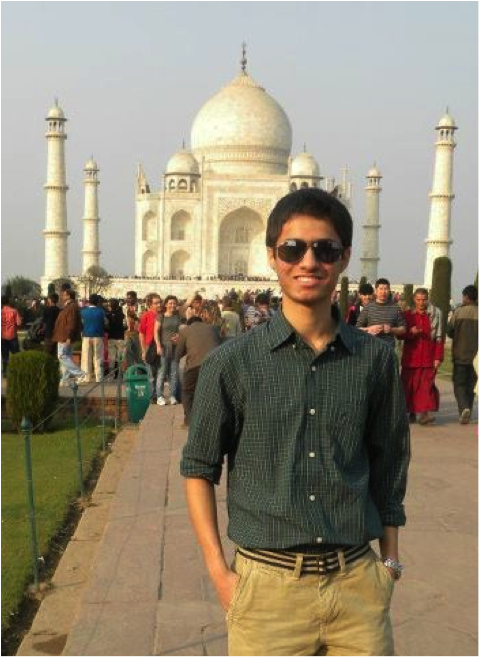